Development as freedom in Srikakulam 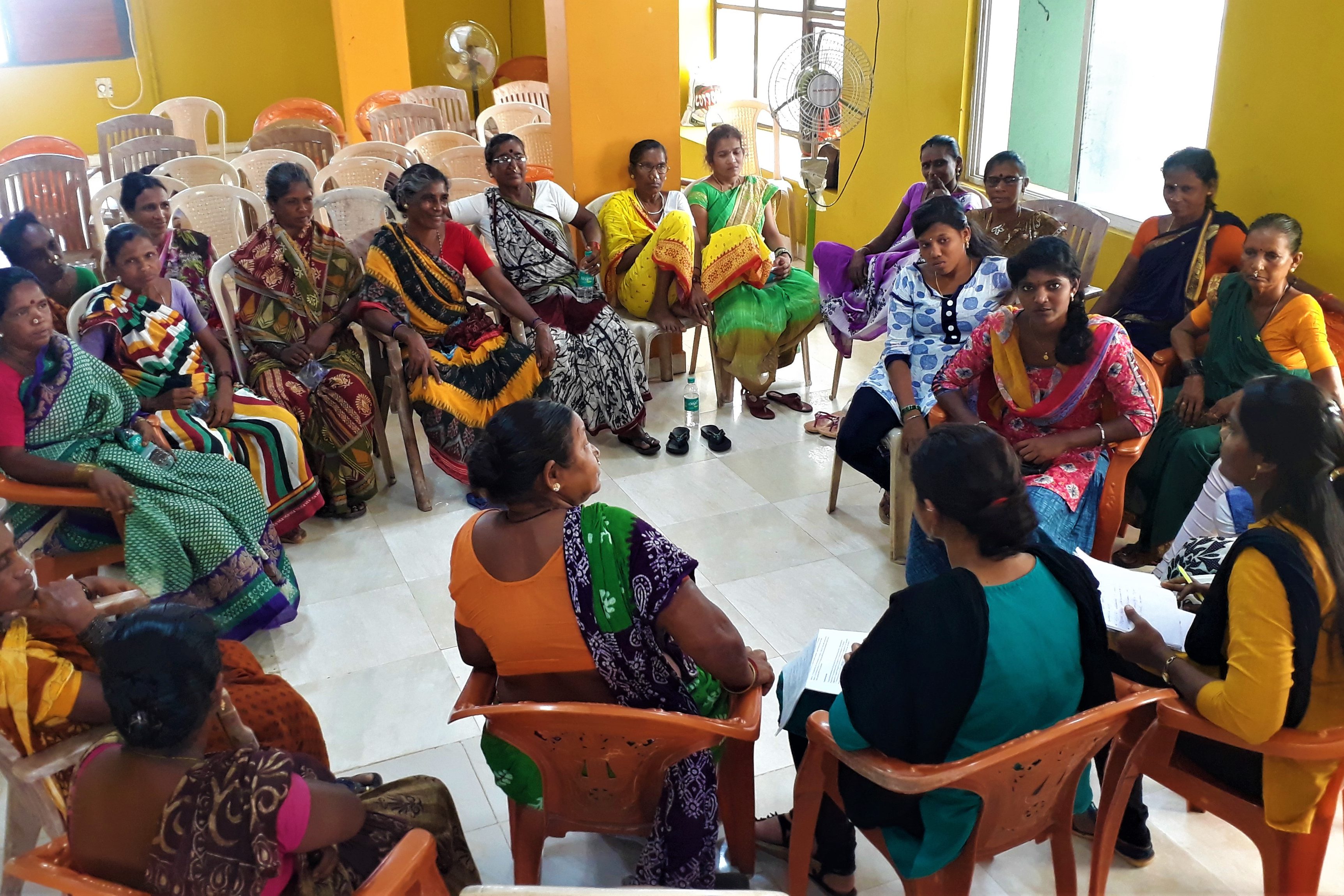 One of the most remarkable things about field visits is its ability to jolt you back to reality. Vulnerable communities who were earlier mere statistics in a larger, impersonal statistical picture that we absentmindedly scroll through as we sip our morning cup of chai, suddenly come to life as real people with real stories. A glance at their faces, stories of adversity etched into them, is enough to remind me just how far we are from bridging the inequality gap.

Over the last few months, I’ve been a part of the Srikakulam project. The project is developing and testing a qualitative rapid assessment framework to assess quality of life, social development, ecological conditions and political economy in fishing communities in Andhra Pradesh. The rapid assessment is a means to get reliable data within a reasonable amount of time and with minimal training in a wide variety of circumstances. While the framework is being tested in Srikakulam, one of nine coastal districts in Andhra Pradesh and also one of the poorest, it is designed to be replicable in any other coastal area of the state.

Through the framework we are identifying issues and needs at the district, village and mandal level. The district meetings which took place in early August were held in Srikakulam (city) and Palasa to understand macro-level issues. The meetings brought together community members and governmental officials to identify community needs with discussions being centred around issues related to education, healthcare, public utilities and fisheries.

Needless to say, there were plenty of opinions being voiced from both sides at the Palasa meeting for which I was present. Having no knowledge of Telegu, I (unsuccessfully) adopted my usual strategy of trying to catch words that bore some resemblance to words of a language I was familiar with and, coupled with individuals’ expressive faces and gestures, stringing them together to make a plausible story. My colleague, Samyuktha, was kind enough to fill me in on all the details later on and to quickly rid me of any illusions I might have had on my language skills!

Unsurprisingly, many at the meeting spoke of declining catch, inadequate incomes and poor living conditions. One young man even brought photos, statistics and case studies to back his claims about the lack of clean water and resulting health issues in his village. I think he was hoping that if he could be heard, someone would intervene. Looking at the 80 odd people who had come to the Palasa district meeting, I wondered if others had thought that too.

In mid-August, we started with village level data collection to get detailed qualitative data based on the secondary data and information from the district meetings. For 4 weeks, 2 field teams painstakingly recorded villagers’ responses to the Sustainable Livelihoods Approach (SLA) Framework which looks at development needs from a livelihoods perspective and, in our locally-adapted context, explores 25 themes. In one month of fieldwork, they covered 8 villages that stretched from the north to the south of the district. The data that they obtained has been quite extensive and even as I write this, we are still in the process of analysing it.

Our next step is to carry out mandal-level meetings which will assess the reliability of village level data and analyse this in relation to the information we already have from our fieldwork and literature review. Once that is done, we will create two publications – one based on the data we collected, and the other on the methodology adopted. Together, it will provide a guide to doing qualitative rapid assessment research in fishing villages in Andhra Pradesh.